The five books I’ll be trying today are:

A Kingdom of Dreams by Judith McNaught

Breaking the Silence by Diane Chamberlain

Blow Back by Brad Thor 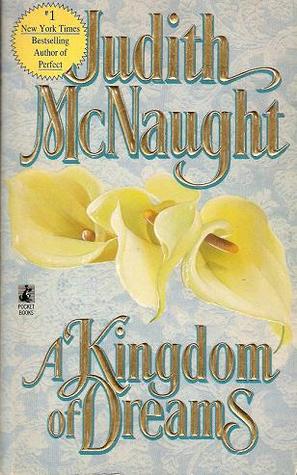 The first book today is A Kingdom of Dreams. Chapter 1 is 22 pages long, but I made it to near the bottom of page 3 before I decided it just wasn’t for me. The language grated on me, the forced marriage and mention of rape was frustrating, but the main character’s pleading to god and having a god answer her back, through her conscious I believe, was just too much. This one is going in the donation box. 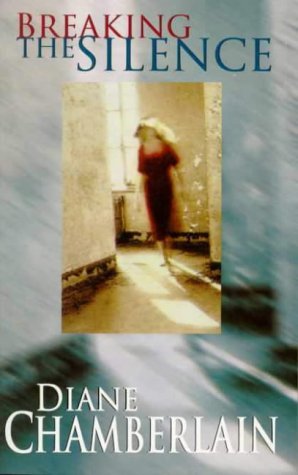 Book two is Breaking the Silence by Diane Chamberlain. I couldn’t find the edition I have on Goodreads. This has 12 pages in the first chapter. In this first chapter we meet Laura. She is awakened and called to the hospital in the middle of the night because her father is dying after a battle with cancer. Before he dies he demands that she look after a woman in a retirement home that Laura has never heard of before. The first chapter intrigued me.

The back of the book says that her husband also dies, a suicide, in front of their five year old daughter. After that her daughter will no longer speak. That’s a storyline I’m not sure I can handle given the things going on in our family right now. I will unhaul this book and if it ever appeals to me at a later time I’m certain I can find it at the library or cheaply purchase it elsewhere. 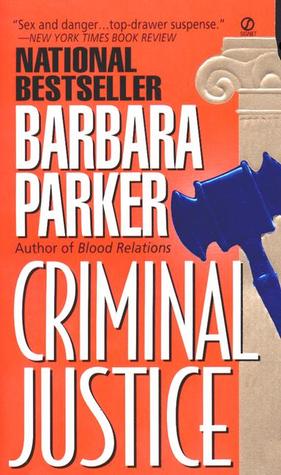 Book three today is Criminal Justice by Barbara Parker. Chapter 1 in this book is 21 pages long. I made it to page 14 before I quit. It is very police procedural, which is not what I care to read about. We were following a group of four people setting up surveillance on a man laundering money at a nearby house.  I was counting the pages to the end of the chapter almost from the start. This is not a book for me. 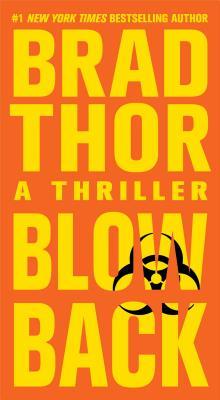 The fourth book is Blow Back by Brad Thor. The prologue was 5 pages and that was enough.  We meet Donald who was on a quest for wealthy people to find some ancient artifacts. He is killed. An ancient weapon is taken. I don’t much care. Especially not enough for me to try and tackle a 655 page book. Big books intimidate me as it is without it involving as much death as this apparently will. Another donation. 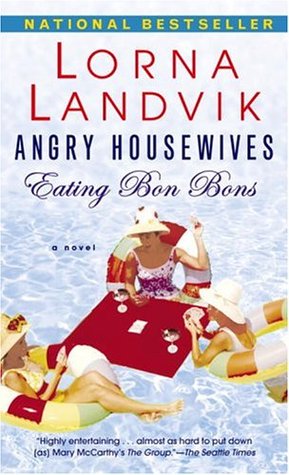 The final book from the mystery books is Angry Housewives Eating Bon Bons by Lorna Ladnvik.  The prologue has 9 pages. I read through four and a half before I decided I wanted to read the whole thing. This book is about five older women who have been friends for most of their lives. They laugh a lot and talk a lot and have a book club. One of them is dying of cancer though. It feels a little close to home right now, but later on I think it may be a book I’m glad I held on to. Humor in the face of tragedy is something I can get behind. A passage on page four stuck out to me.

Sometimes life’s like a bad waiter and serves you exactly what you don’t want. You can cry and scream and order him to take it back, but in the end, you’re the one who has to deal with what’s finally set before you.

I can certainly relate to that. I haven’t screamed or ordered anyone to do anything in regard to my husband’s cancer diagnosis, but I’ve certainly wanted to. I’m certain I’ll read this book at some point, when it seems like the right time.

I ended up keeping four books out of the ten. That’s not so bad odds for random books that I didn’t pay much for. I still don’t think I would purchase this deal again.

Lori I'm a 33 year old widowed momma to one 5 year old daughter. I homeschool her for a mix of first and second grade right now, I enjoy planning. I read. I freelance, I survive. I share parts of that journey here as well. Business inquiries: allthingsmommablog@gmail.com
Published February 23, 2019February 20, 2019