Today is Miss Pepper’s fifth birthday. My sweet baby girl is getting way too big, way too fast. This year she is having her first real birthday party with extended family and some of her friends from storytime at the library. In years past it’s just been Pepper, Jason, myself, and Pepper’s three grandparents. I think the newness of a big birthday party will help edge out some of the sadness of not having Jason here to celebrate with us any more.

Pepper has asked for a mermaid themed birthday party and the most important part was a pin the tail on the mermaid game. I ordered the decor and plates on Amazon. 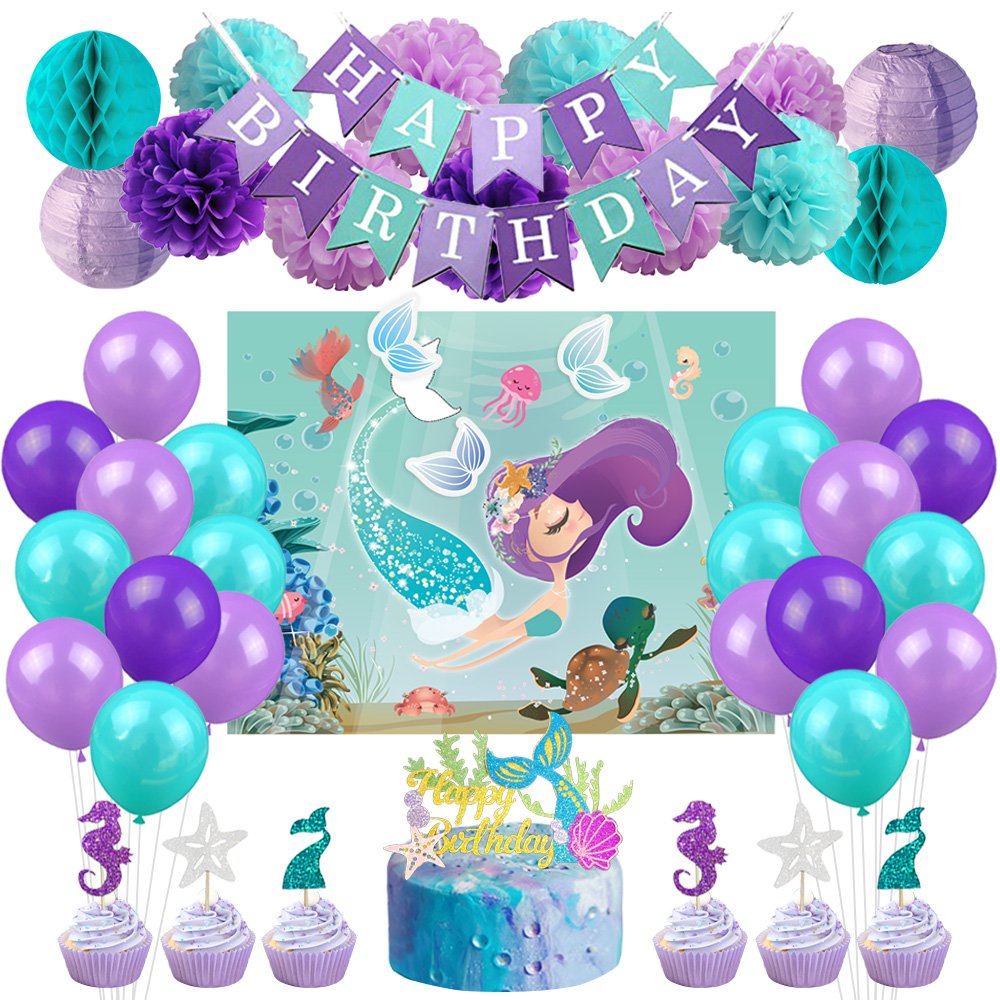 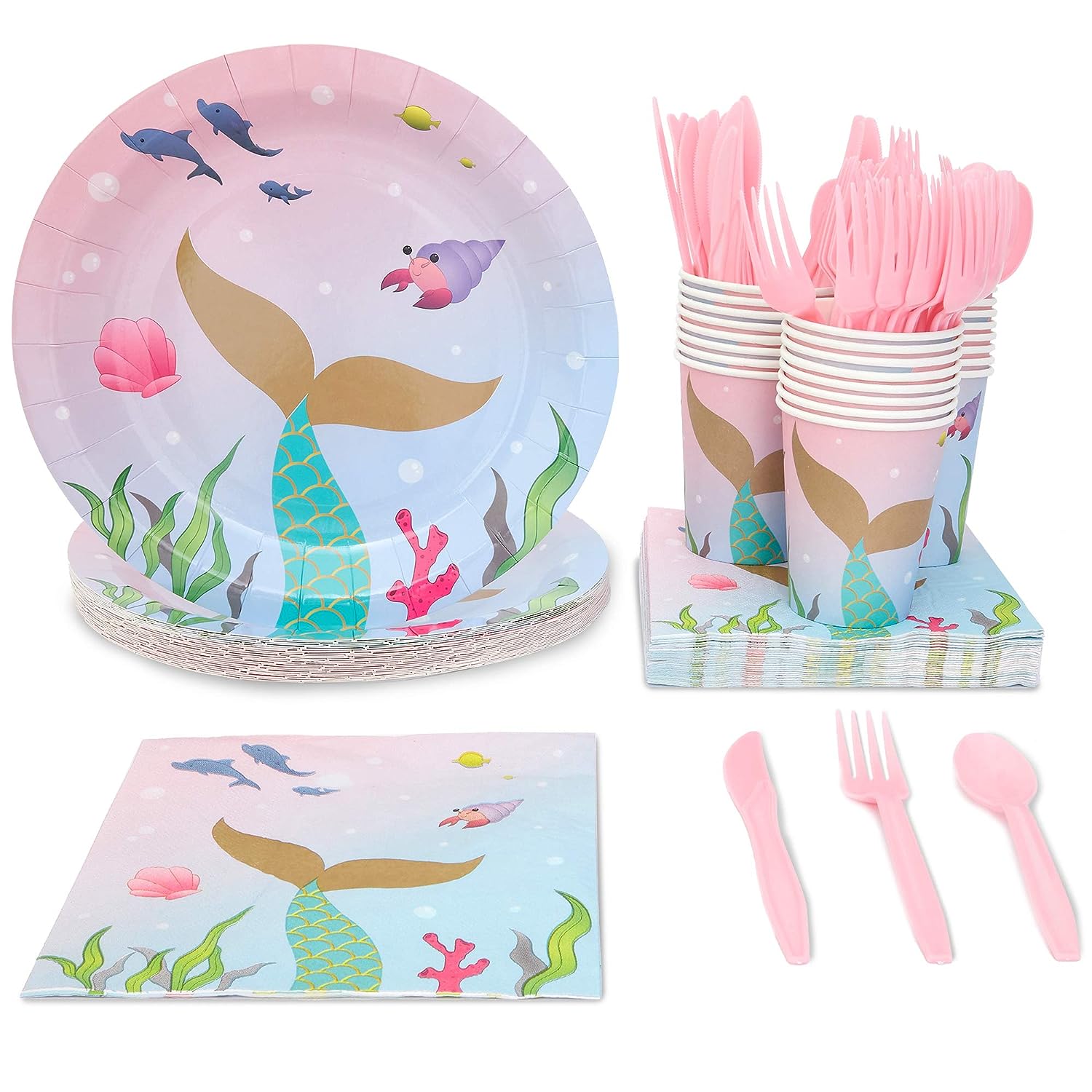 She has asked for pink cupcakes, shaped like a mermaid tail, and juiceboxes.

The goodie bags we put together for her friends are filled with bathbombs, nail polish, and lip gloss.

The gifts that I bought for her to open at her birthday party are a set of mermaid themed chapter books, a cooperative mermaid boardgame, a card game called Sleeping Queens, and a few surprise boxes that have llamas in them and one that has a dressup costume. 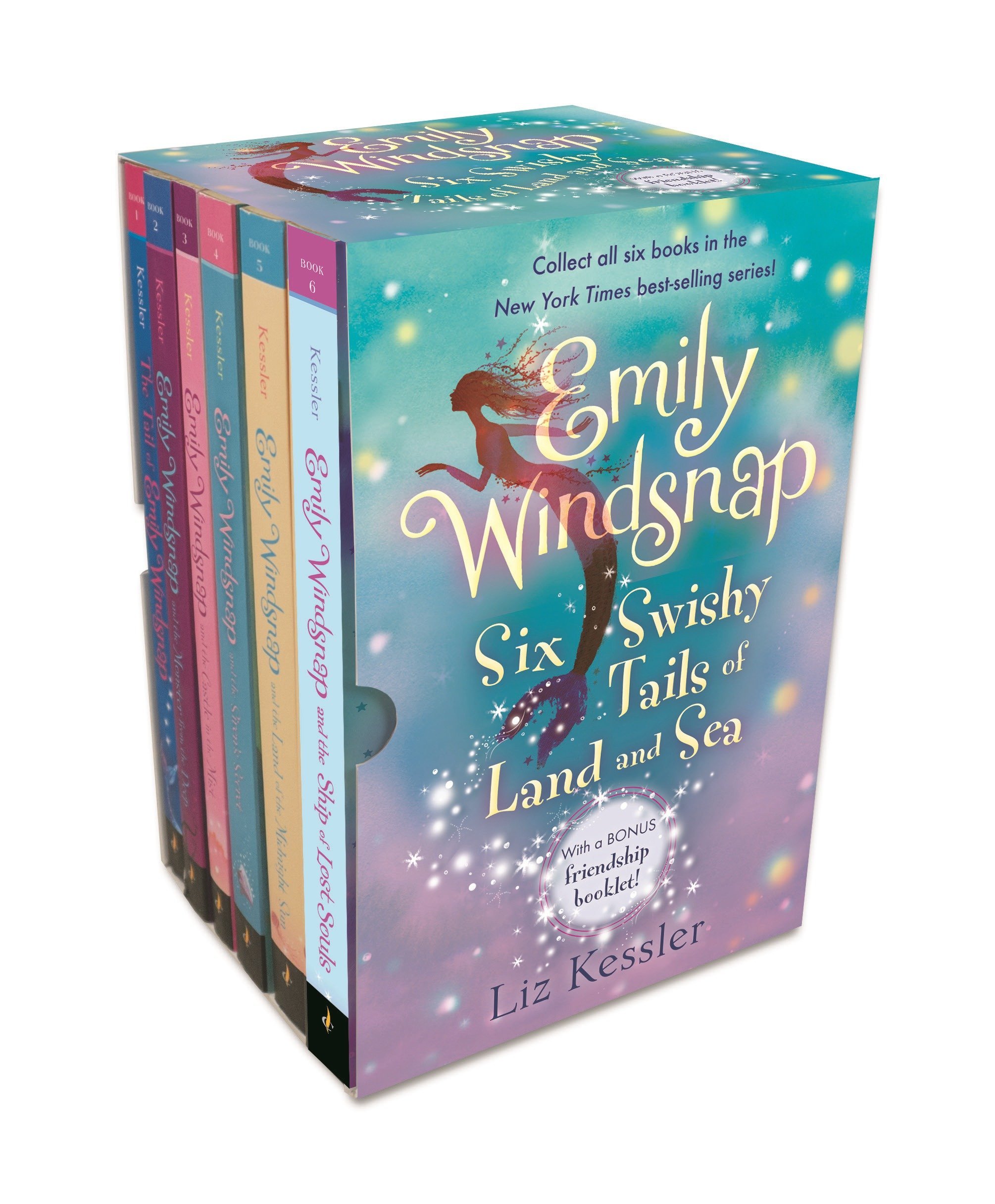 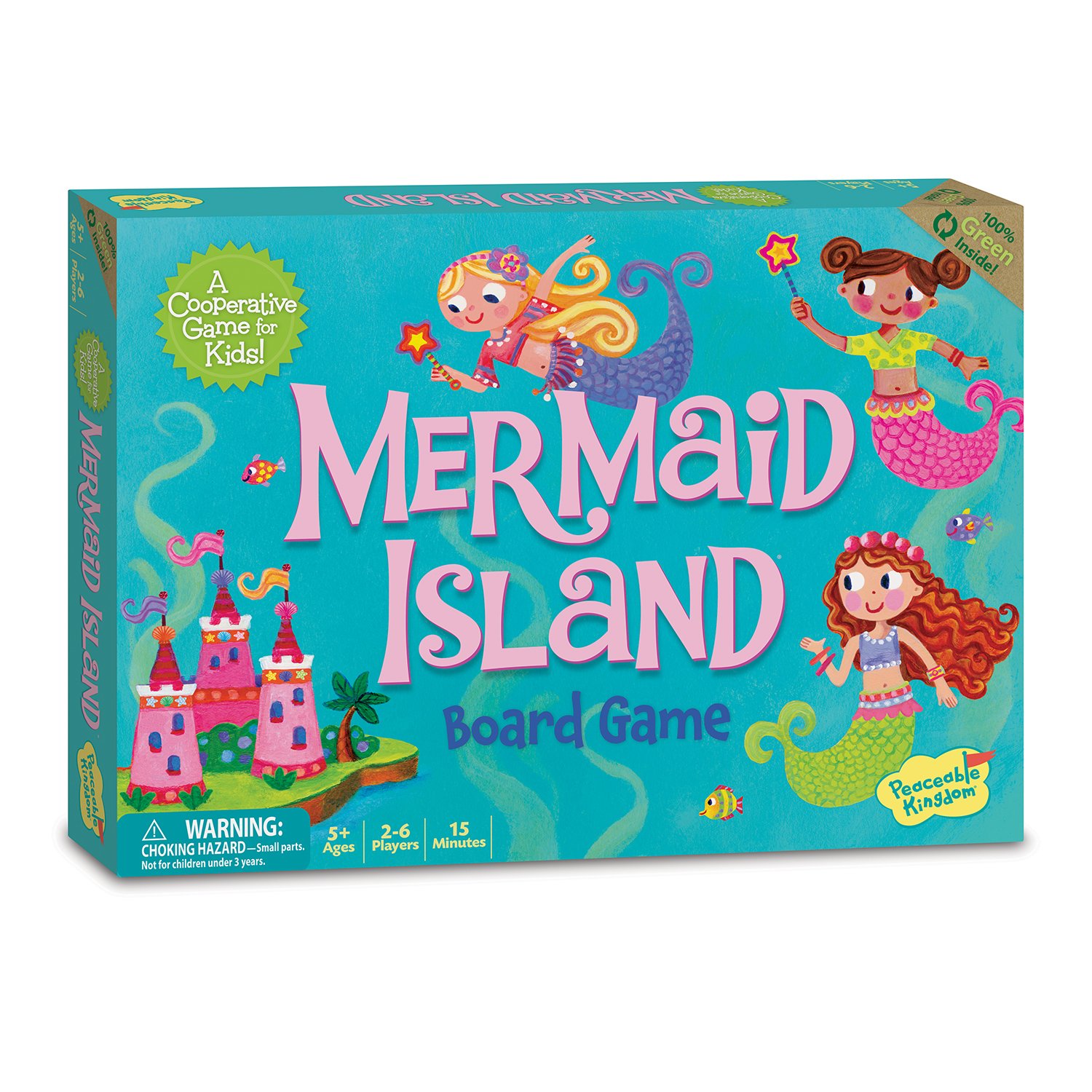 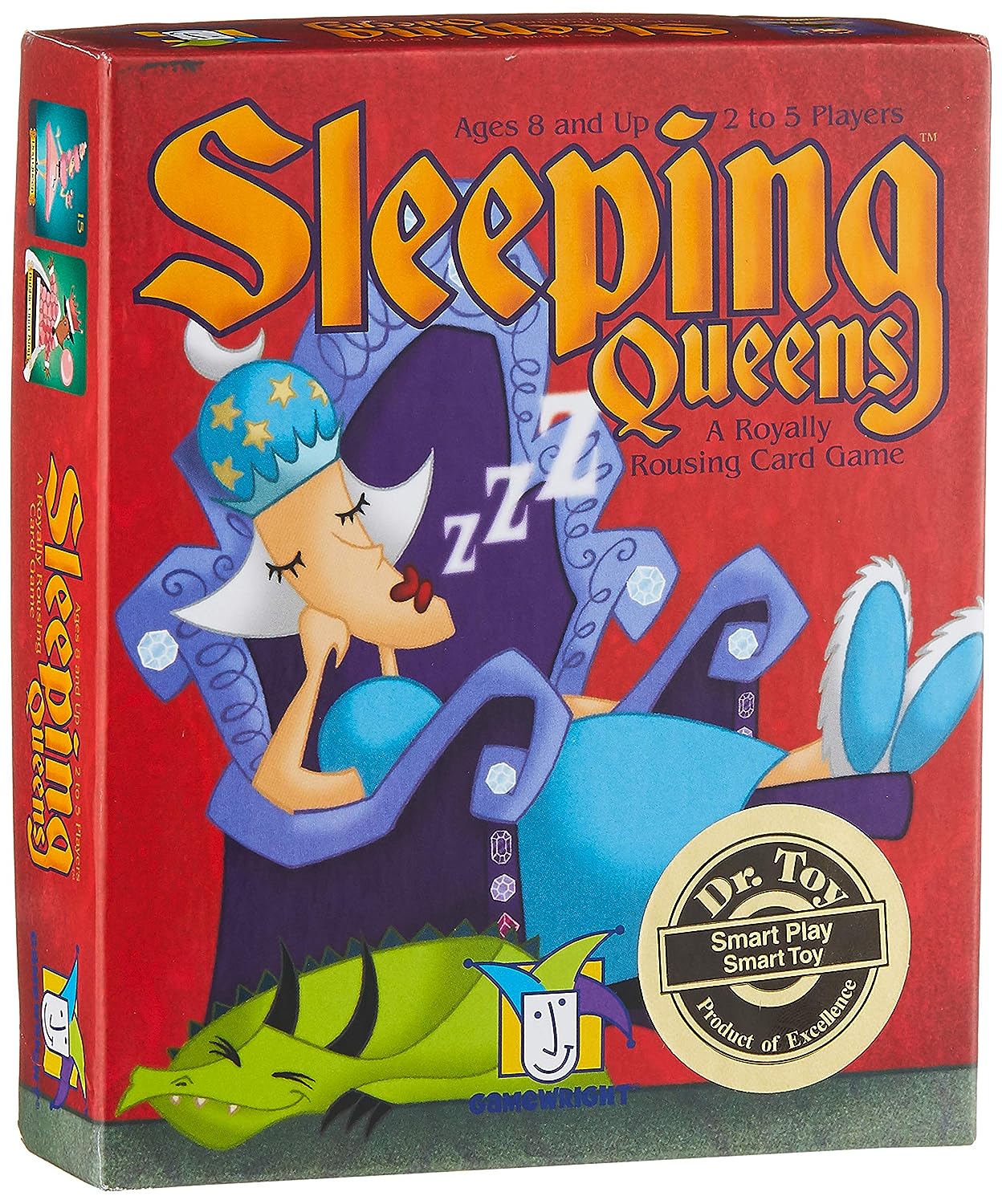 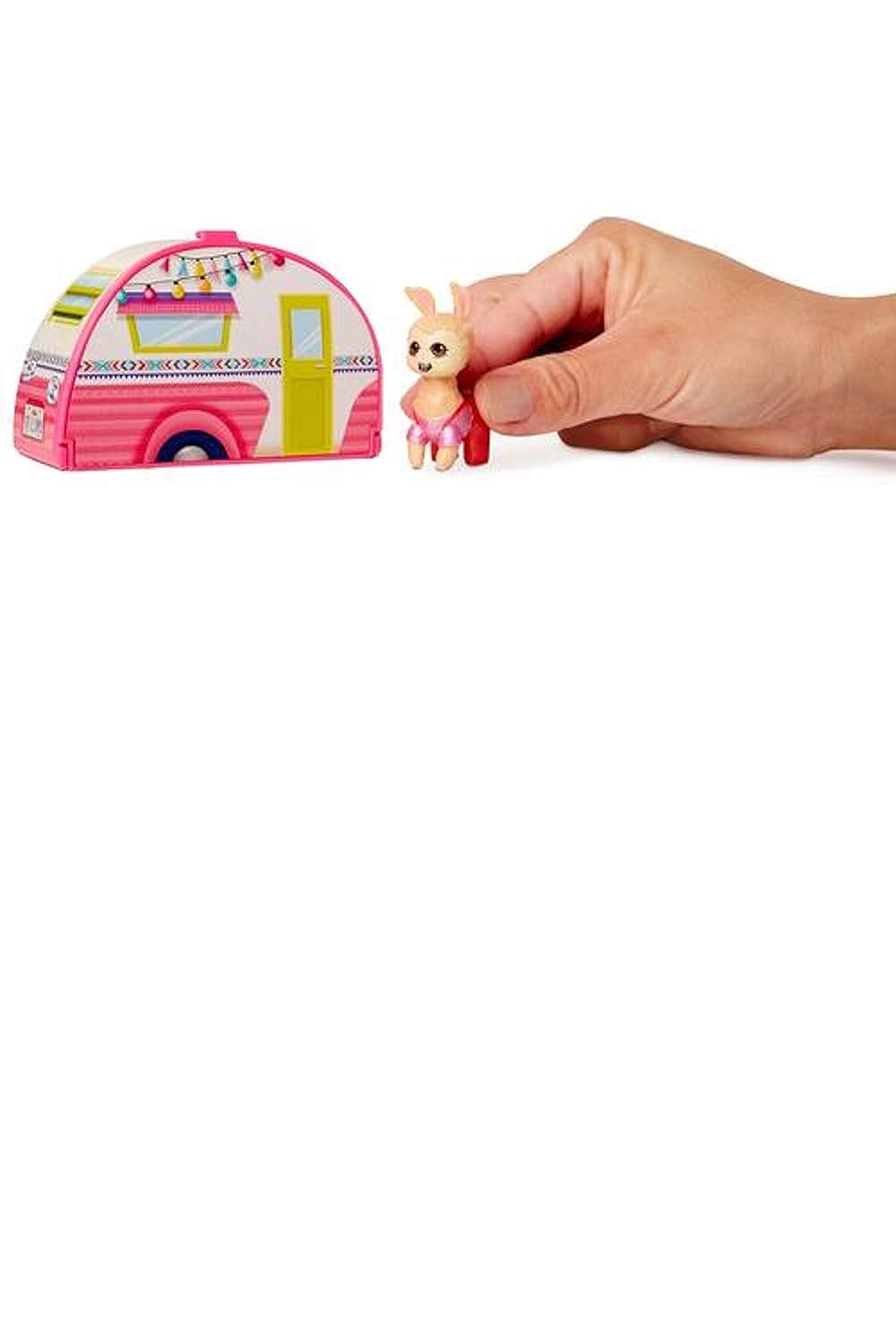 She also has four gifts she will get to open when she wakes up that day. These gifts are Zoob building sets. She seems to end up with a new building set each year on her birthday. Last year it was big girl Legos and this year it is Zoob. The special part about this gift is that Jason and I bought them while I was still pregnant with Pepper. We chose three sets that fit in our budget at the time, but there was another set Jason really wanted her to have too so he used his personal spending money to buy it for her, knowing it would be years before she was actually big enough to play with it. So eight months after her daddy died, Pepper still has a gift to open that he chose and bought especially for her, before she was even born. That’s a pretty special kind of birthday magic.

I can’t find the exact kits she has here because we bought them over five years ago at this point, but here is a picture of an example. 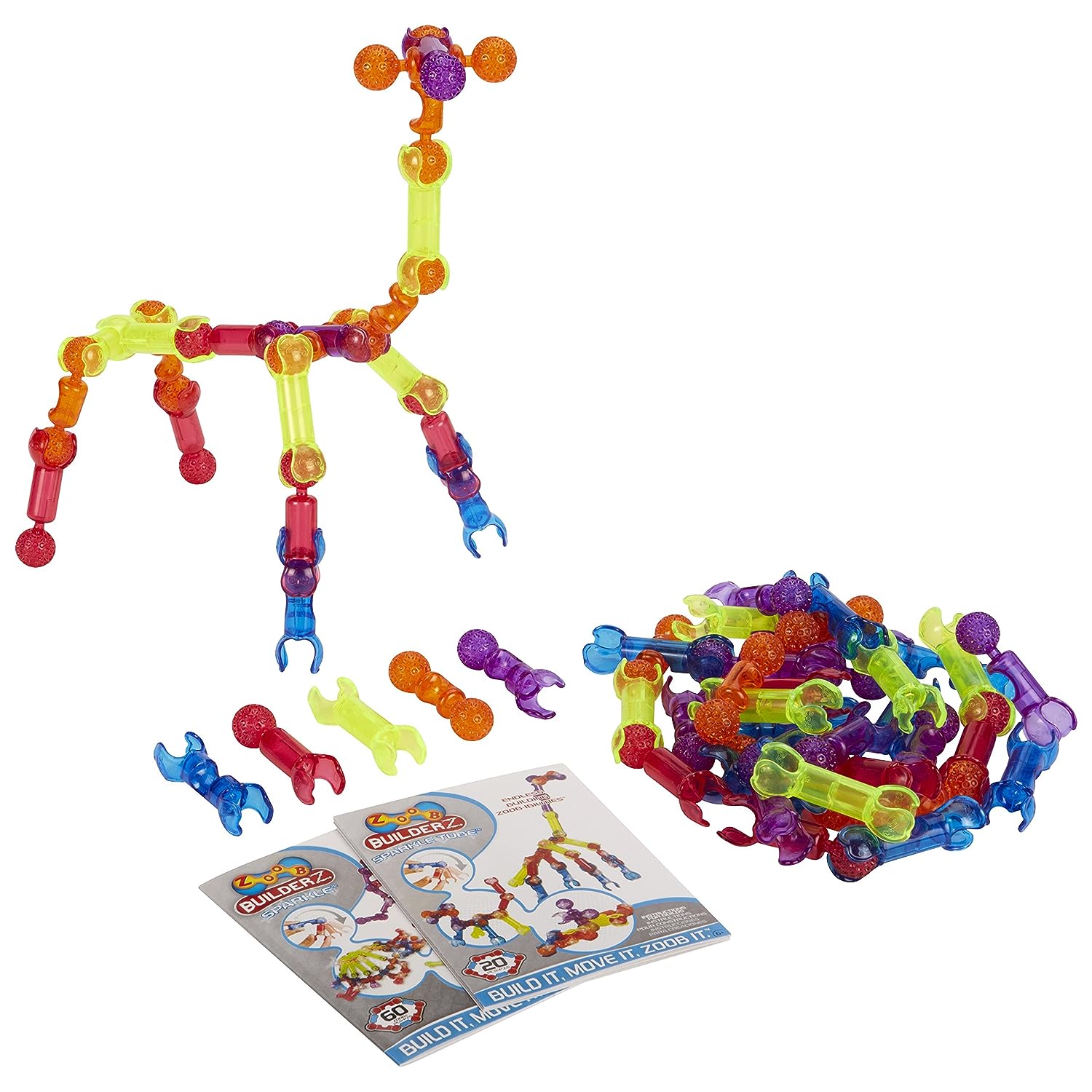 Pepper chose a special bow she wanted on her gift from Jason and she asks every day if she can open her present from daddy first.

There are other gifts too of course. Gifts shipped in from relatives around the country and ones that the party guests will bring, but I think it will be hard for them to top a gift hand chosen for her by her dead father.

I just hope her day is special and happy and filled with love. I’ll do my best to make it so.

2 thoughts on “Birthday Gifts for a Five Year Old”