For this month’s Shelf Spotlight I’m sharing some books on my shelves that are written by Authors that share my name, Lori. I found four written by Lori’s and one edited by a Lori. 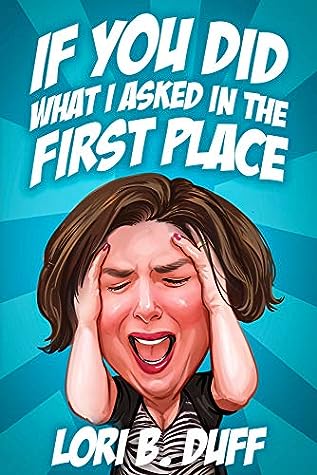 In this collection of unflinching, unapologetic, and funny oh-so-real life stories, Lori B. Duff bares the creaky, embarrassing parts of our high school cafeteria-scarred souls for us, leaving us no choice but to laugh at our failures, no matter how spectacular, and rejoice in our successes, no matter how itty-bitty. She shows women that each one of us is a wonder in our own way, with the ability — whether we know it or not — to make the best of life’s often absurd situations. Reading If You Did What I Asked In the First Place is like sitting down with a good friend who helps you make it through the day. Pour yourself a glass of whatever makes you feel better and take off any constricting undergarments: Let loose with the knowledge that you are not alone. You have Lori at your side.

The Mind Readers by Lori Brighton 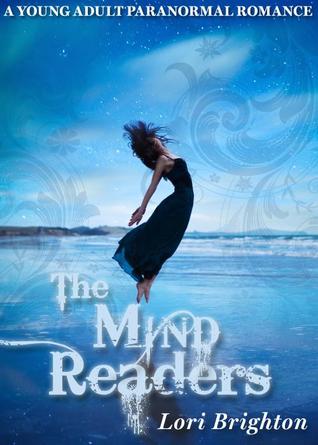 Cameron Winters is a freak. Fortunately, no one but her family knows the truth… that Cameron can read minds. For years Cameron has hidden behind a facade of normalcy, warned that there are those who would do her harm. When gorgeous and mysterious Lewis Douglas arrives he destroys everything Cameron has ever believed and tempts her with possibilities of freedom. Determined to embrace her hidden talents, Cameron heads to a secret haven with Lewis; a place where she meets others like her, Mind Readers.

But as Cameron soon finds out some things are too good to be true. When the Mind Readers realize the extent of Cameron’s abilities, they want to use her powers for their own needs. Cameron suddenly finds herself involved in a war in which her idea of what is right and wrong is greatly tested. In the end she’ll be forced to make a choice that will not only threaten her relationship with Lewis, but her very life.

Raising My Rainbow by Lori Duron 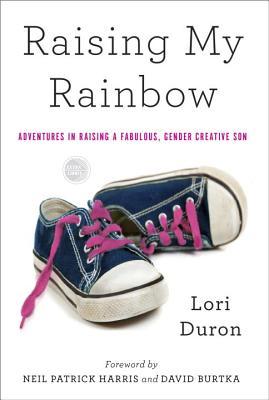 Raising My Rainbow is Lori Duron’s frank, heartfelt, and brutally funny account of her and her family’s adventures of distress and happiness raising a gender-creative son. Whereas her older son, Chase, is a Lego-loving, sports-playing boy’s boy, her younger son, C.J., would much rather twirl around in a pink sparkly tutu, with a Disney Princess in each hand while singing Lady Gaga’s “Paparazzi.”
C.J. is gender variant or gender nonconforming, whichever you prefer. Whatever the term, Lori has a boy who likes girl stuff—really likes girl stuff. He floats on the gender-variation spectrum from super-macho-masculine on the left all the way to super-girly-feminine on the right. He’s not all pink and not all blue. He’s a muddled mess or a rainbow creation. Lori and her family choose to see the rainbow.
Written in Lori’s uniquely witty and warm voice and launched by her incredibly popular blog of the same name, Raising My Rainbow is the unforgettable story of her wonderful family as they navigate the often challenging but never dull privilege of raising a slightly effeminate, possibly gay, totally fabulous son.

Now with Extra Libris material, including a reader’s guide and bonus content 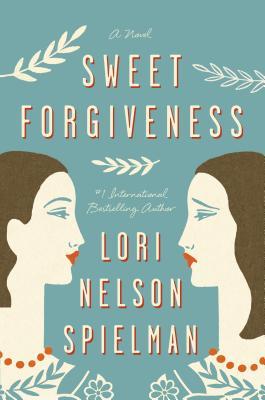 The Forgiveness Stones craze is sweeping the nation—instantly recognizable pouches of stones that come with a chain letter and two simple requests: to forgive, and then to seek forgiveness. But New Orleans’ favorite talk show host, Hannah Farr, isn’t biting. Intensely private and dating the city’s mayor, Hannah has kept her very own pouch of Forgiveness Stones hidden for two years—and her dark past concealed for nearly two decades. But when Fiona Knowles, creator of the Forgiveness Stones, appears on Hannah’s show, Hannah unwittingly reveals on air details of a decades-old falling out with her mother.

Spurned by her fans, doubted by her friends, and accused by her boyfriend of marring his political career, Hannah reluctantly embarks on a public journey of forgiveness. As events from her past become clearer, the truth she’s clung to since her teenage years has never felt murkier. Hannah must find the courage to right old wrongs, or risk losing her mother, and any glimmer of an authentic life, forever. 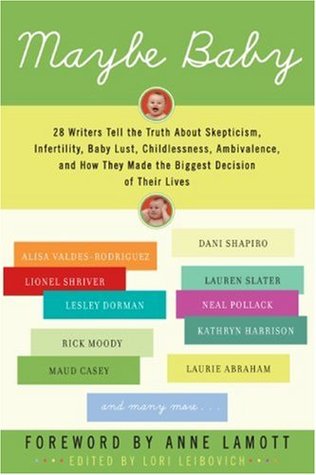 To breed or not to breed? That is the question twenty-eight accomplished writers ponder in this collection of provocative, honest, soul-searching essays. Based on a popular series at Salon.com, Maybe Baby offers both frank and nuanced opinions from a wide range of viewpoints on parenting choices, both alternative and traditional.

One thought on “Shelf Spotlight- Books Written by Lori”